The healthcare map has been compiled from data of hundreds of thousands of searches and appointments, by over 13 crore patients, across 50+ cities and 250+ specialities, in 2018.

“Healthcare is slowly becoming a key priority for Indians. Improving doctor-patient ratio overnight is not possible, hence, it’s important to increase efficiencies, make it more accessible and affordable.” Organized Medicine Academic Guild feels that “as young India gets older, the need for medical supervision will only go up and Digital healthcare companies like Practo will play a huge role in that.”

A further breakdown into the above brought out the following interesting insights:

How Different Cities are faring, in terms of doctor visits:

Registering a growth of 268% since last year, sexual health has been the top most concern for Teleconsult users in India, especially in Delhi, Bangalore and Mumbai. Furthermore, around 70% of all sexual health consultation requests came from patients under 30 years of age.

While Mental health remained a widely ignored topic in our country since ages, a paradigm shift is being observed in this regards. According to the Practo Insights report, Indians outside of the 7 Metro cities are consulting specialists in these areas, more than ever before!

The Practo healthmap provides the most comprehensive healthcare report for India and highlights important ailments and consultation related trends in the country. The report is entirely based on anonymised actual patient actions (booking appointments) rather than surveys.

Practo is India’s largest healthcare platform. Our mission is to help people live healthier, longer lives and that begins with access to better insights. 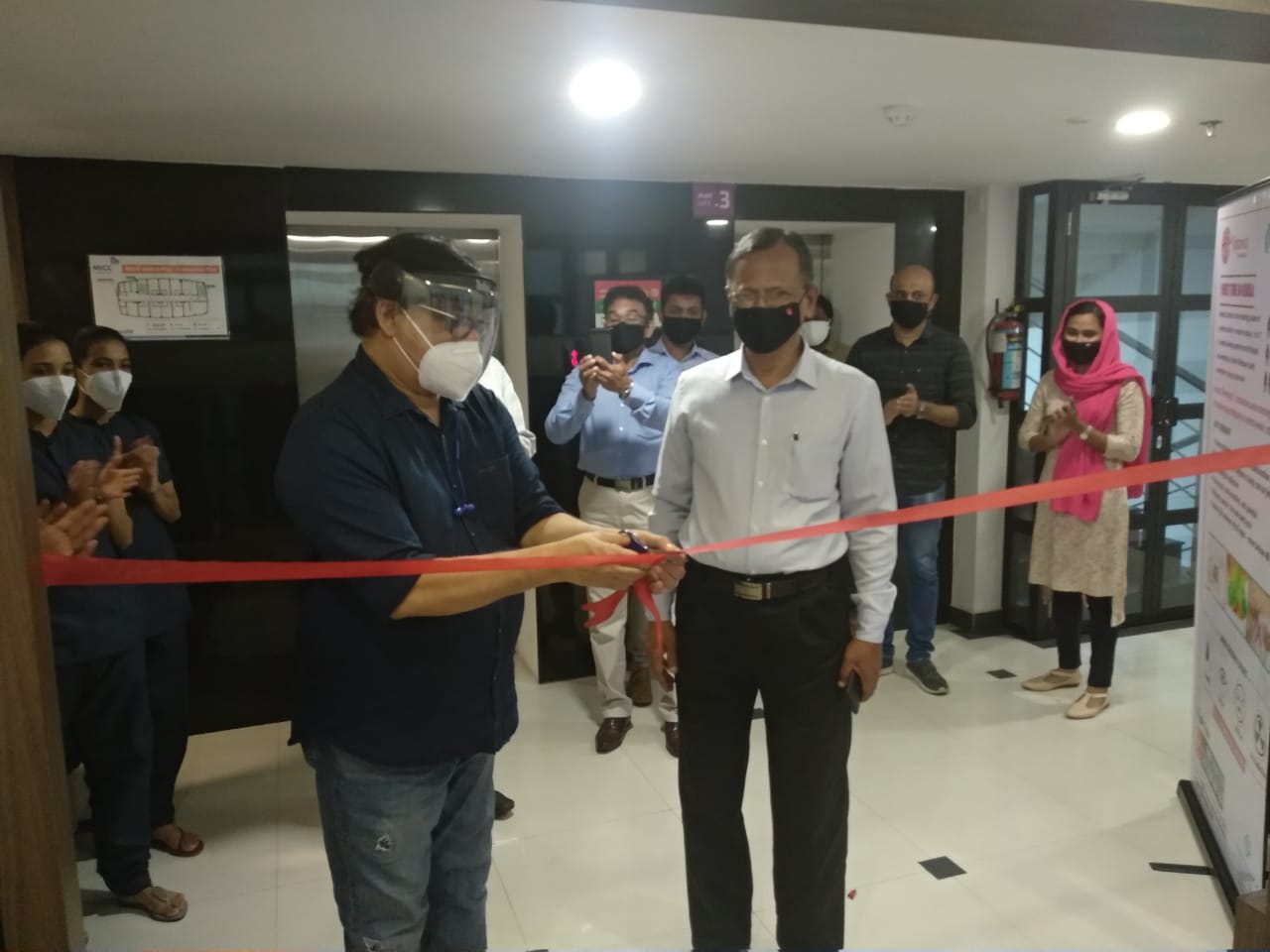 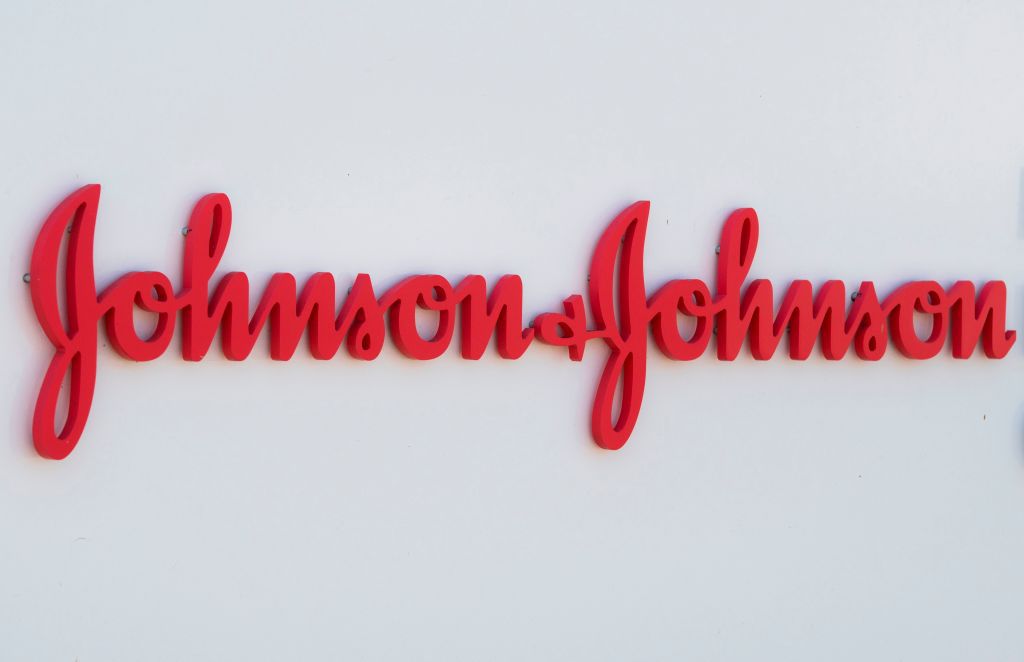 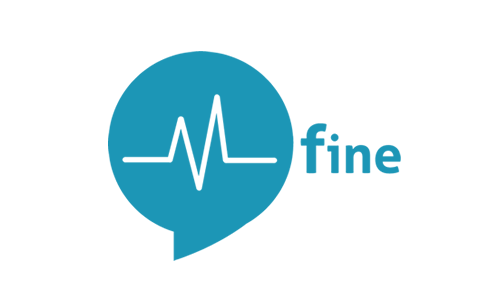 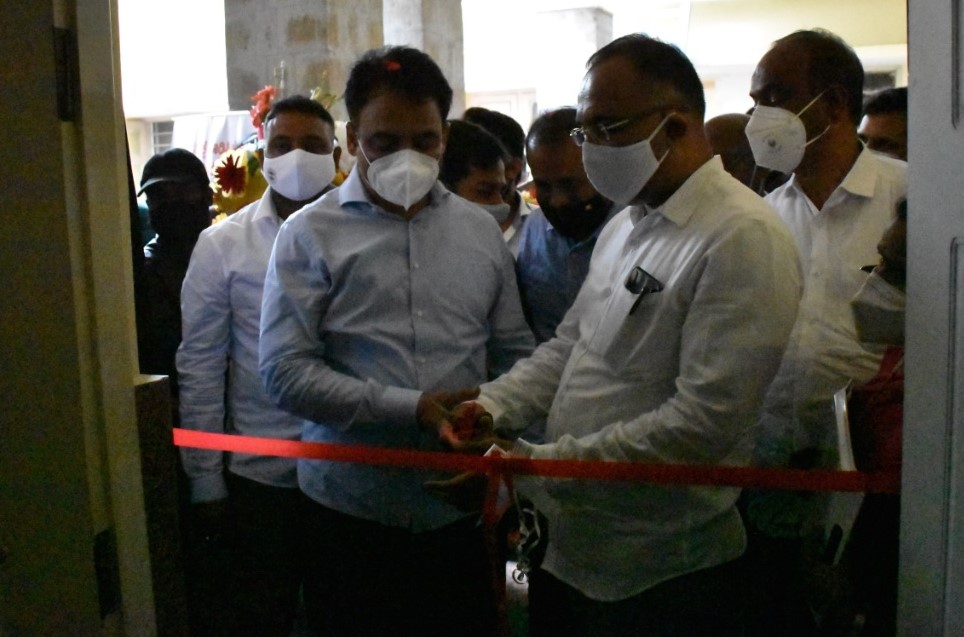 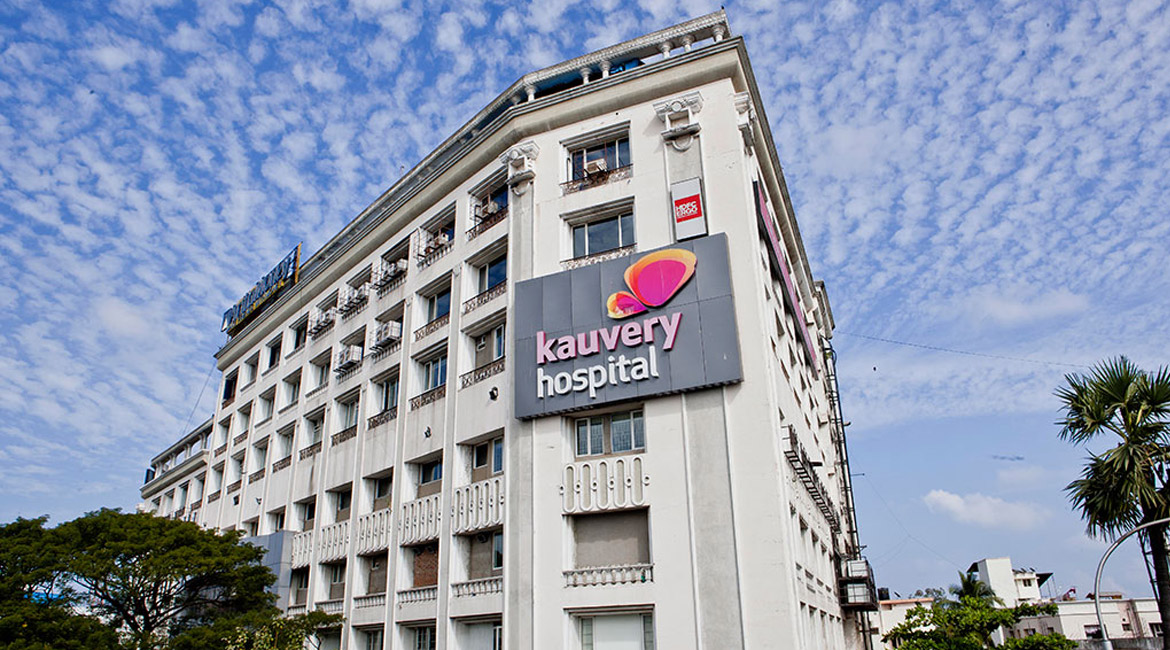 Kauvery Group of Hospitals Launches Its First Hospital in Bengaluru 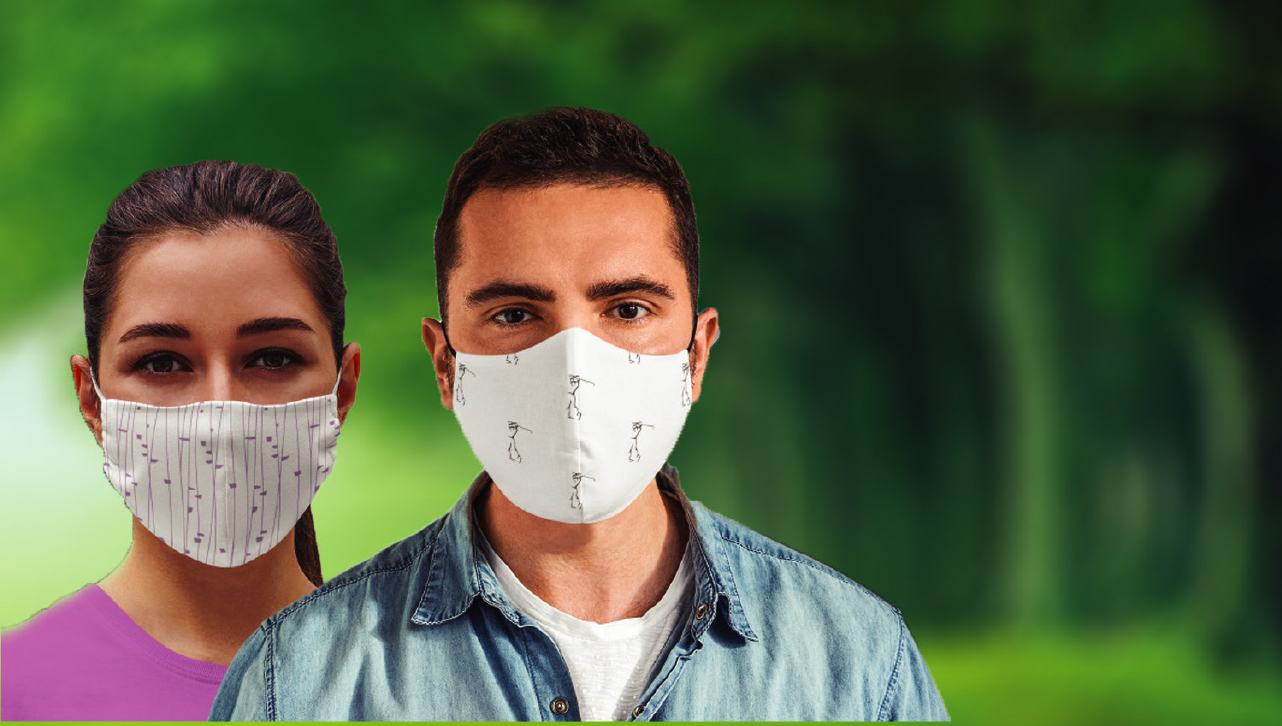 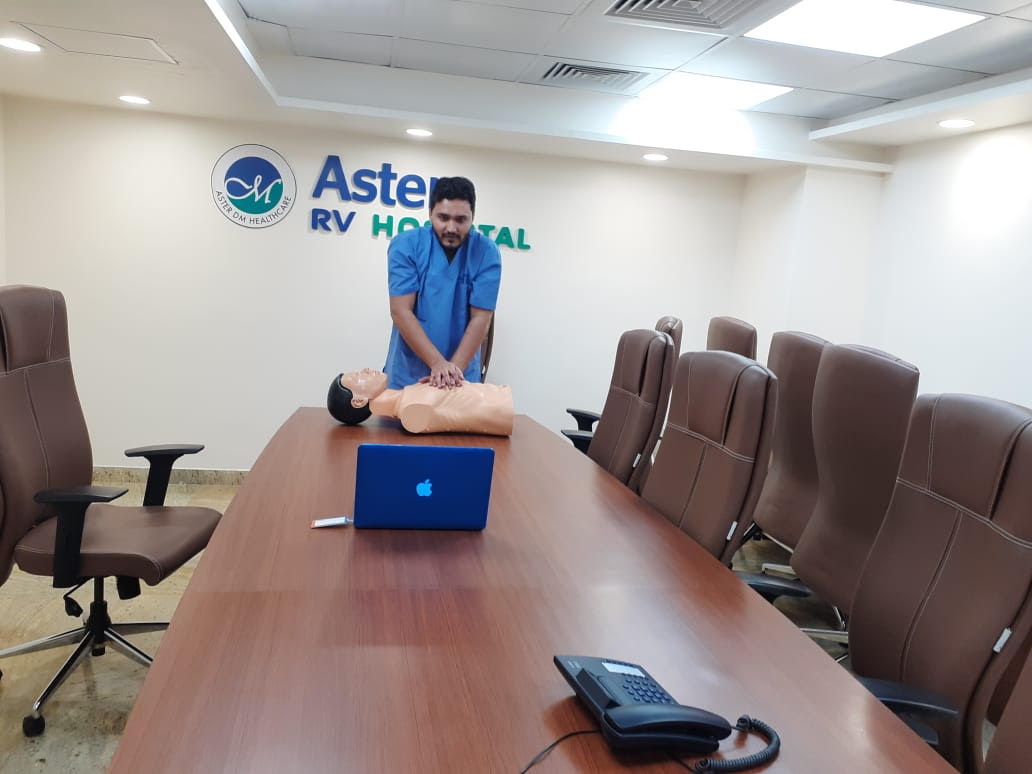 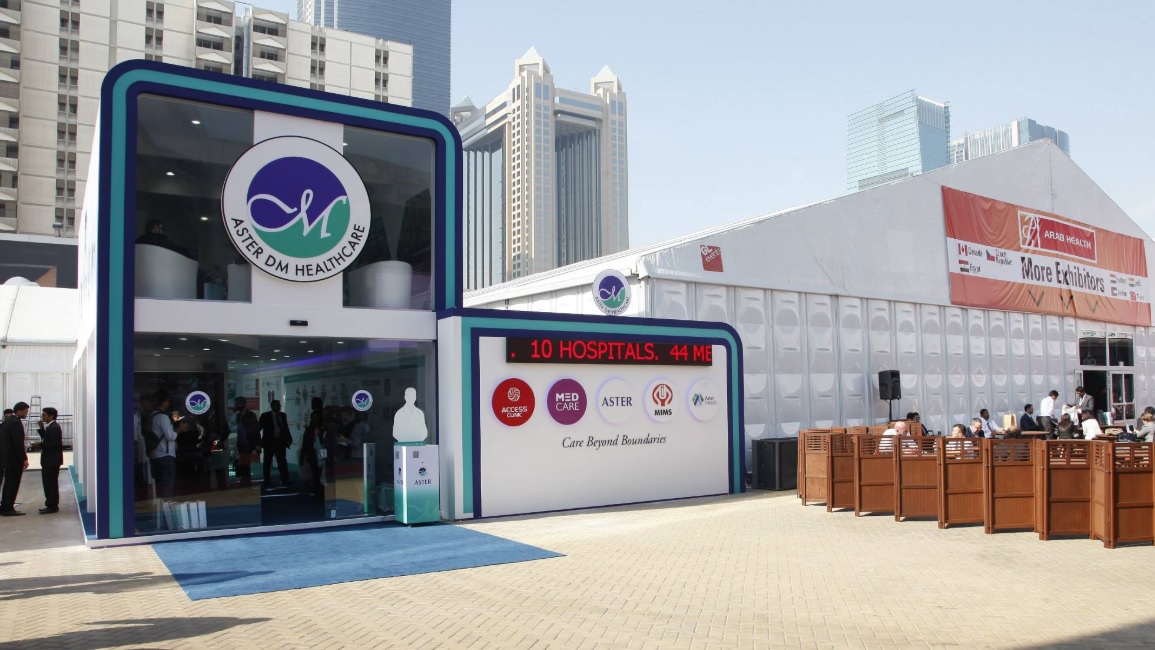 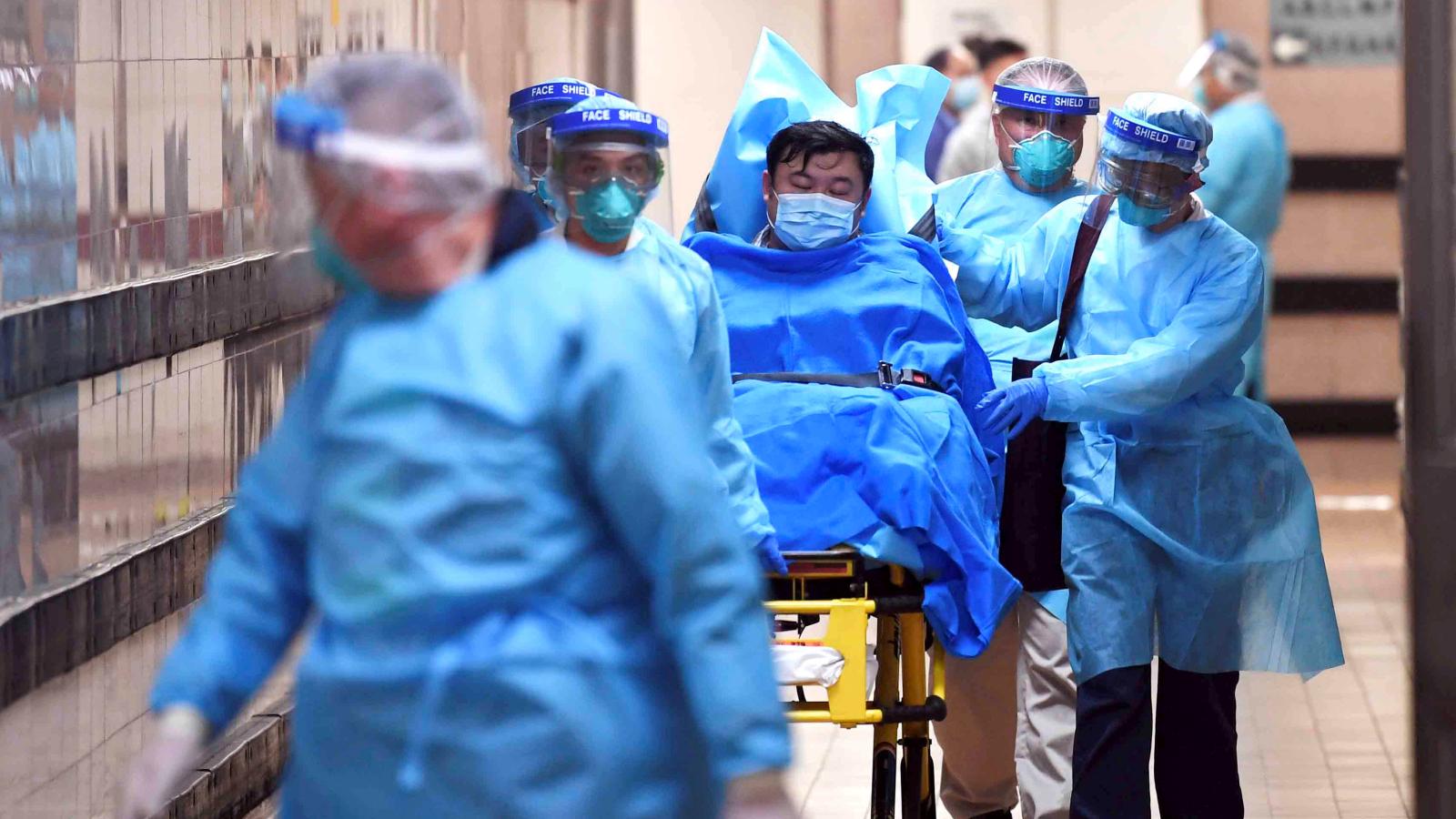 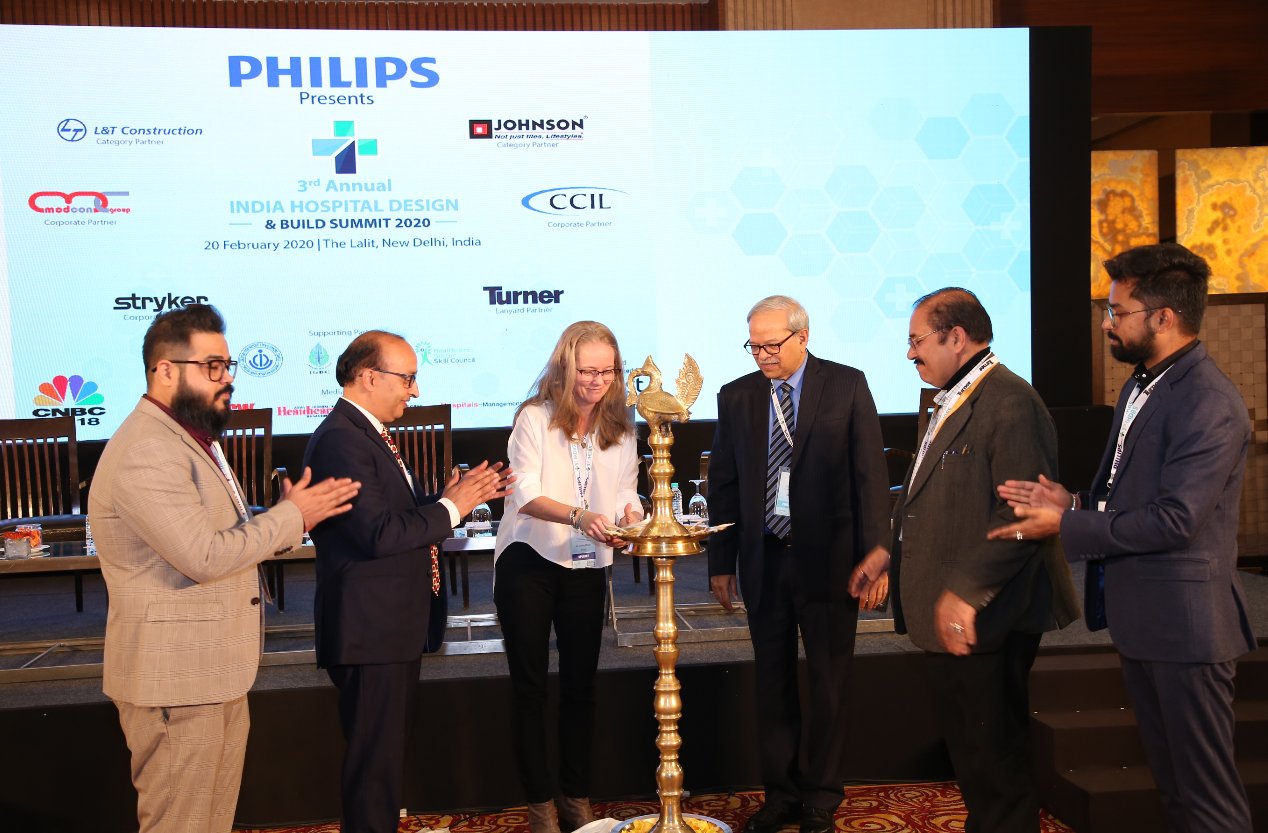 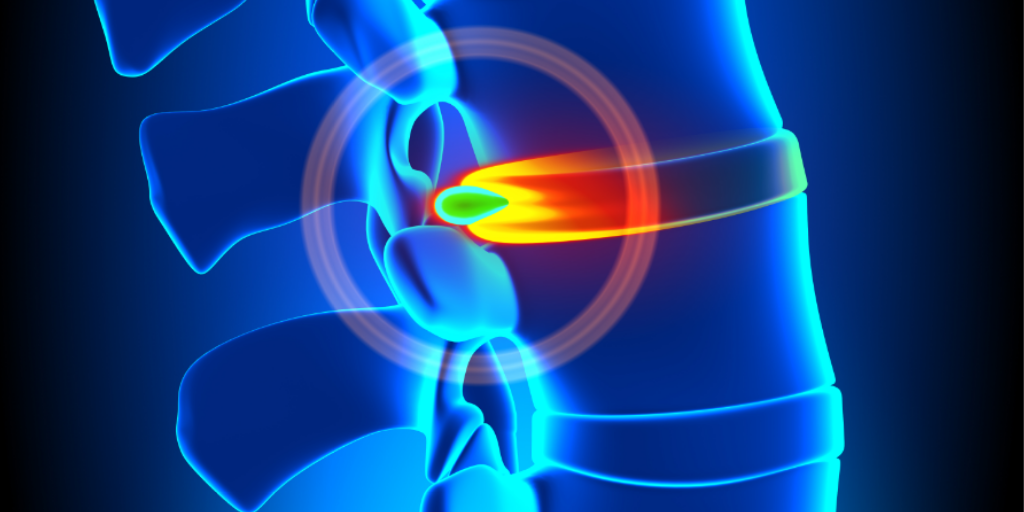 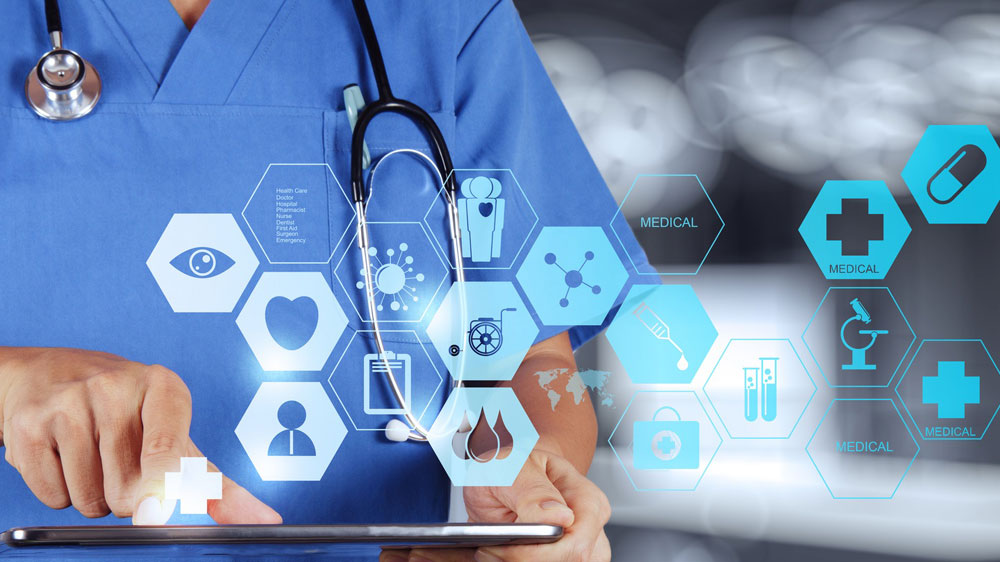 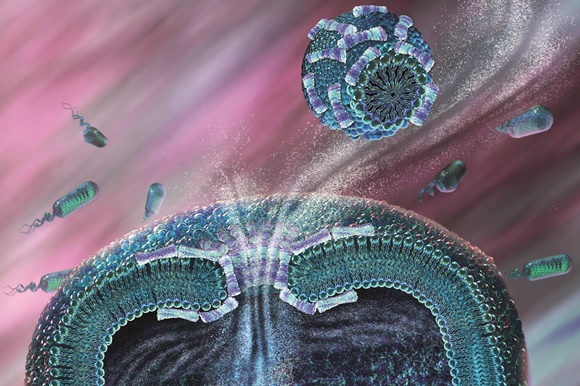 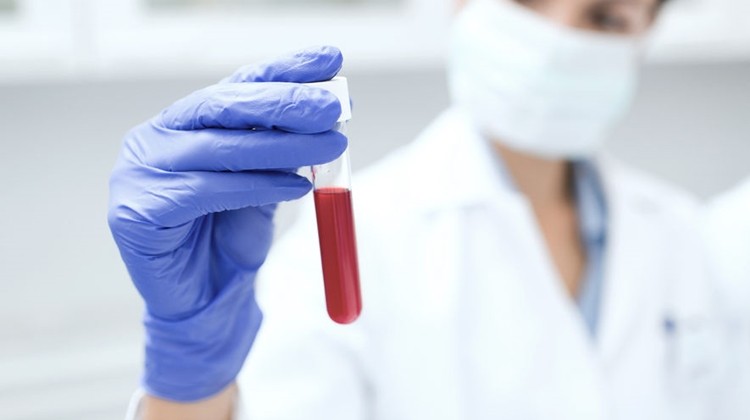 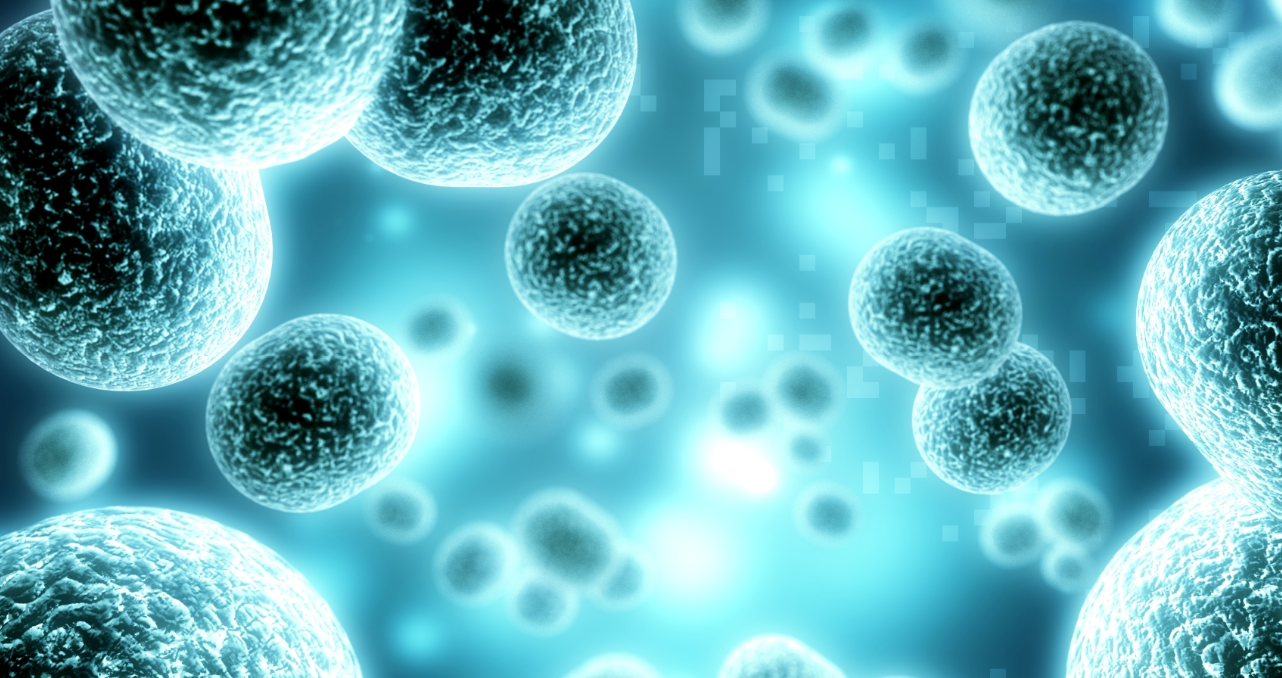 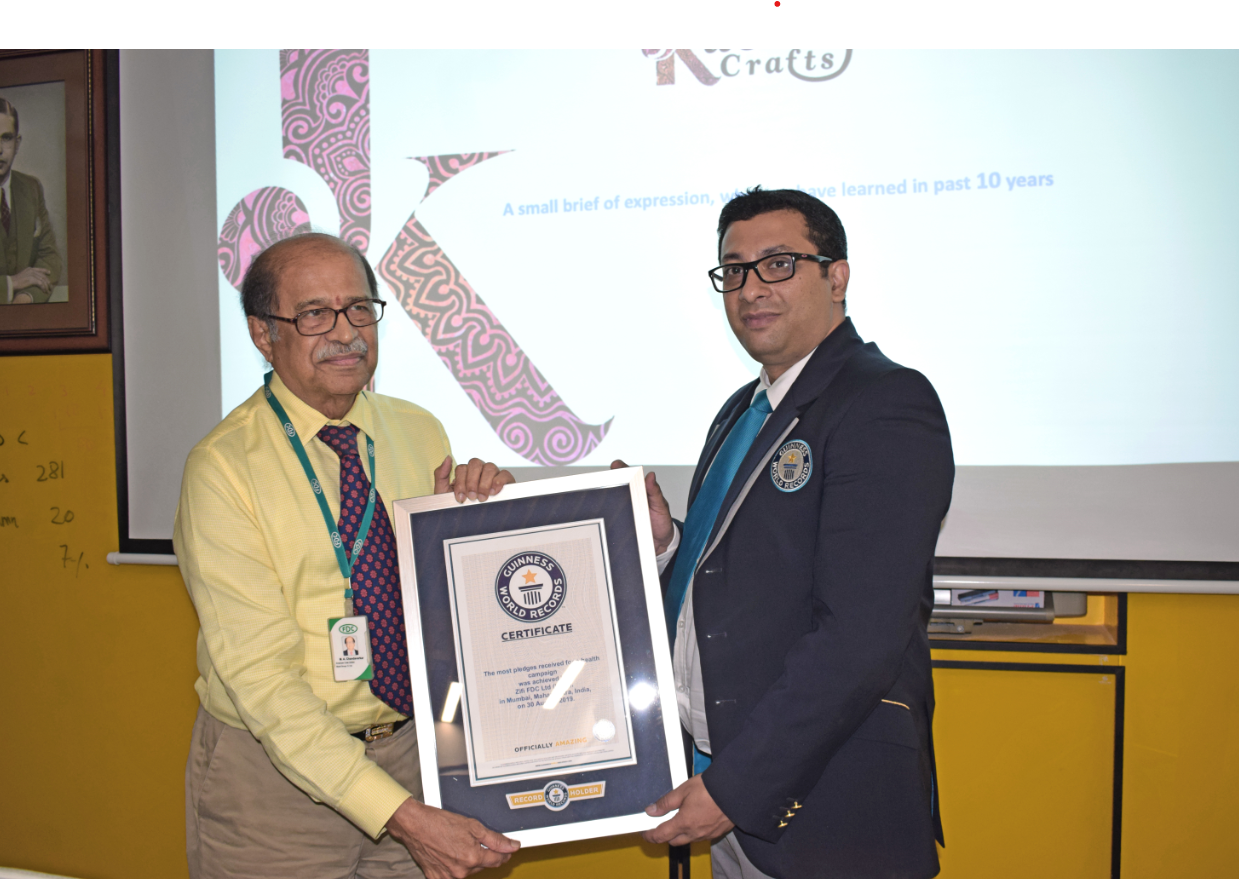 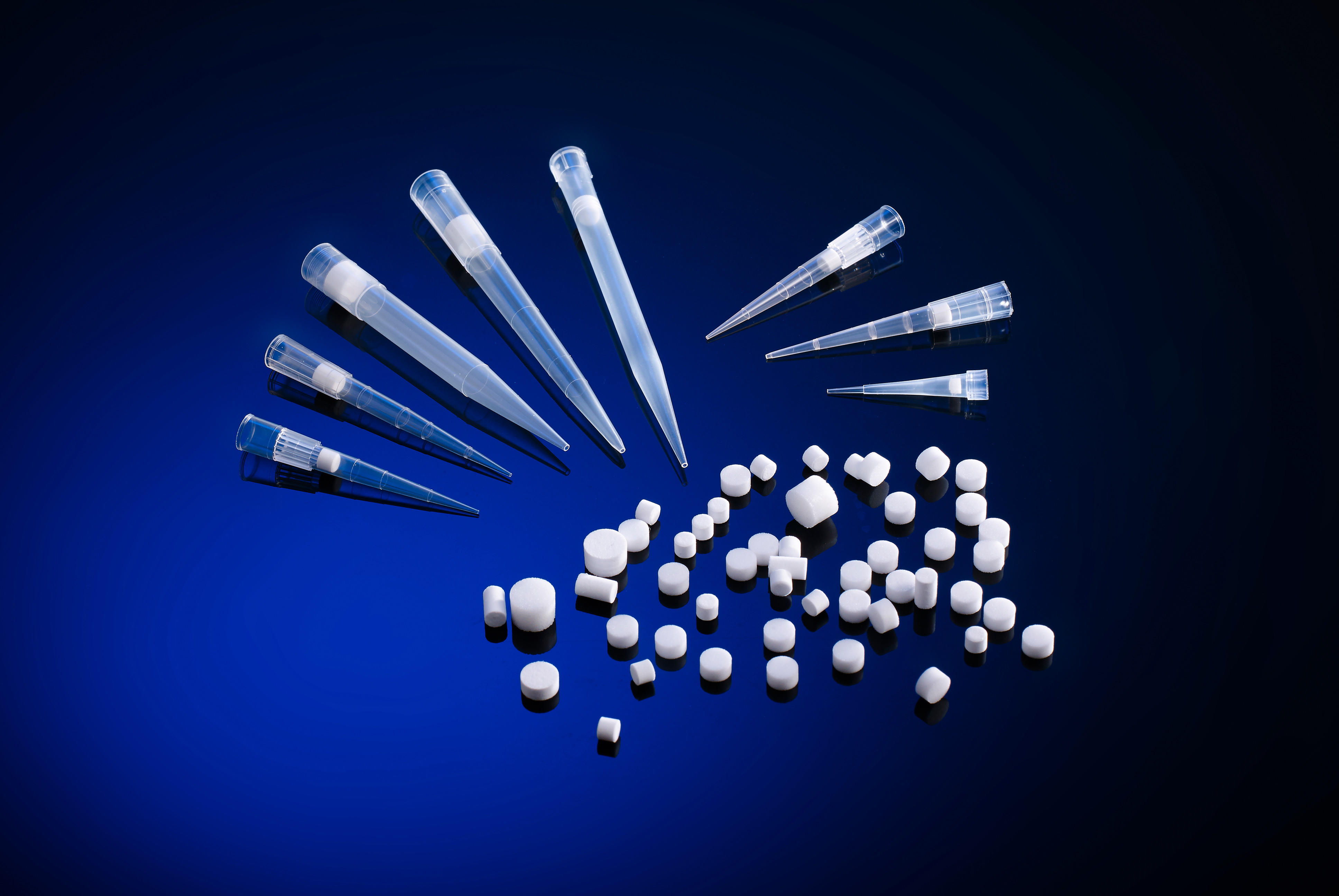 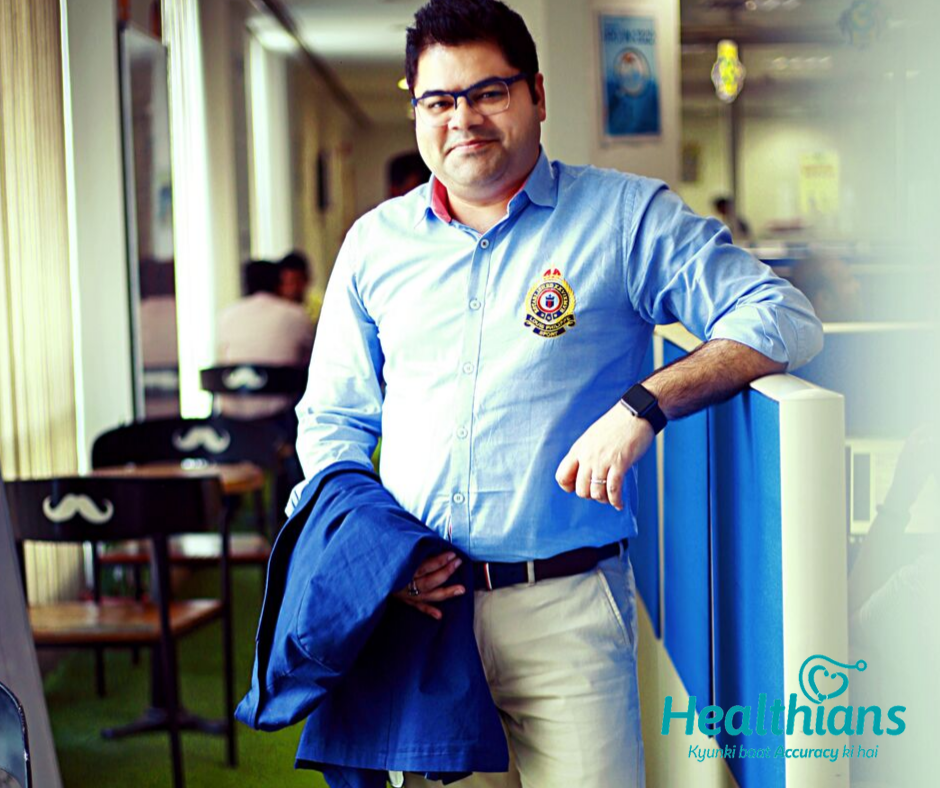 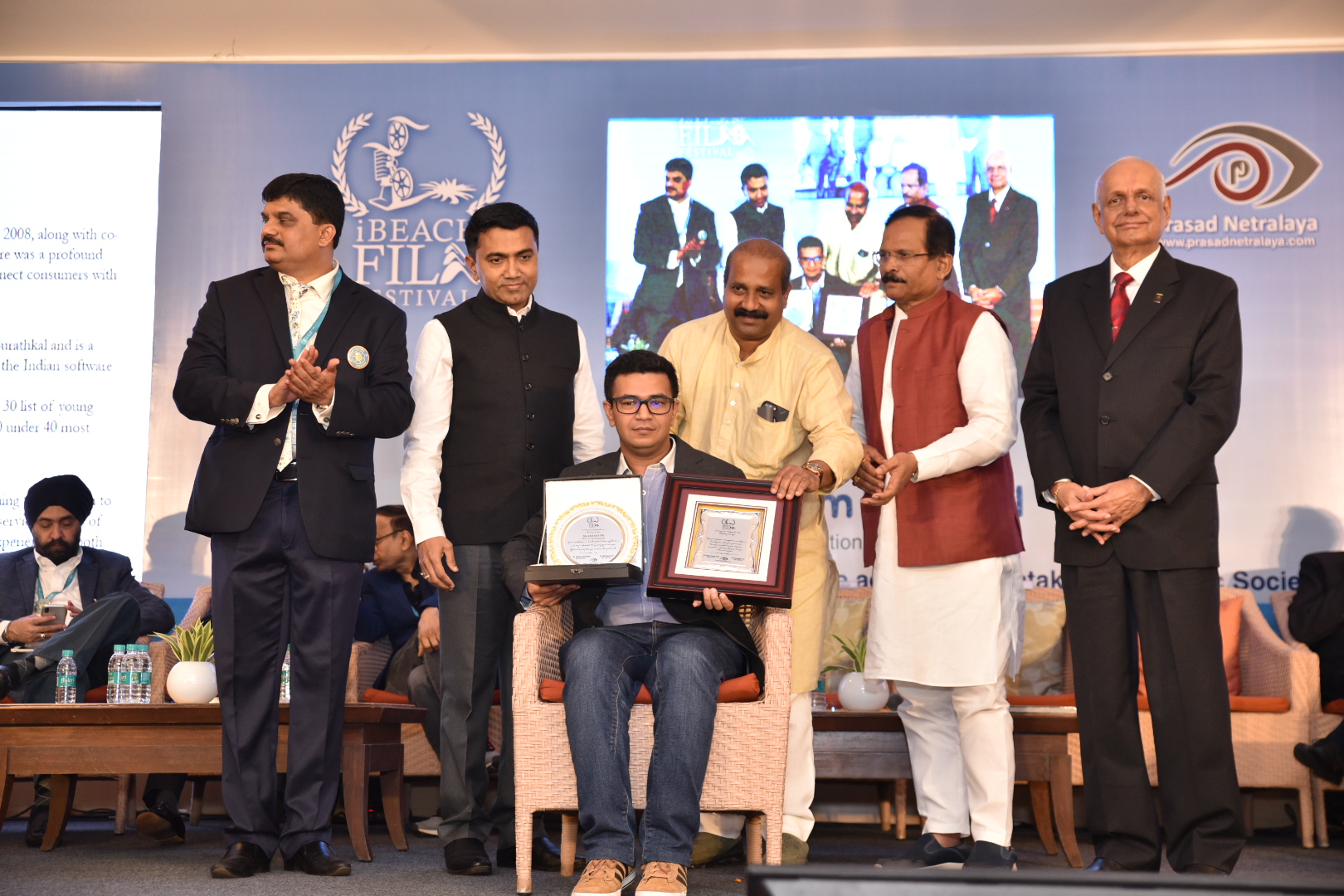 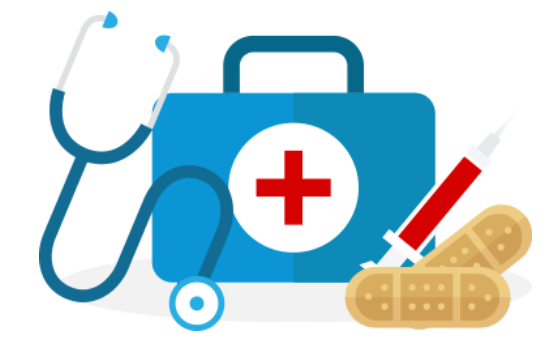 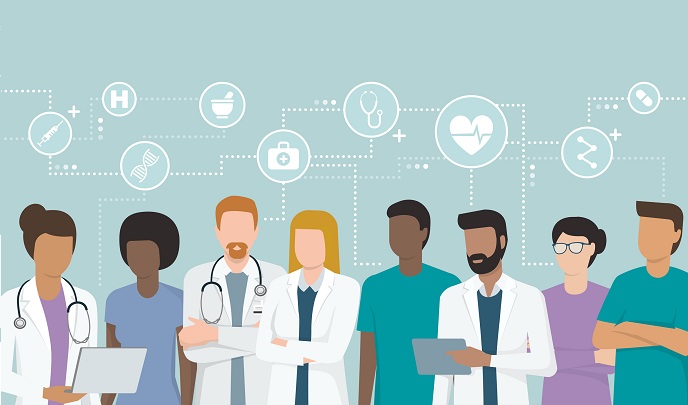 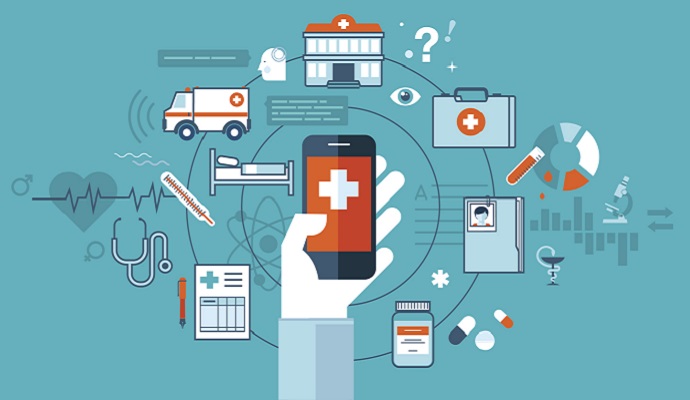 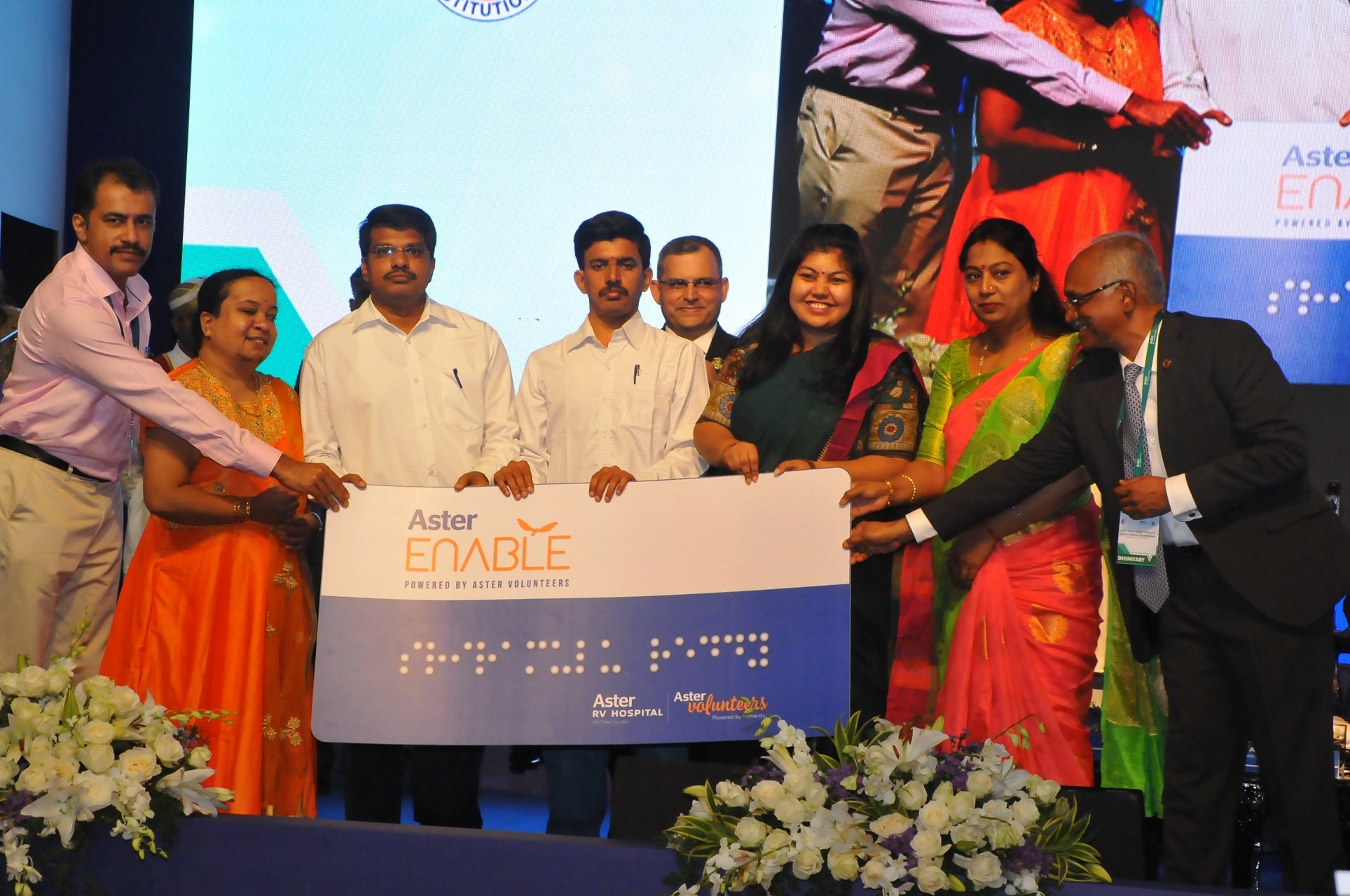 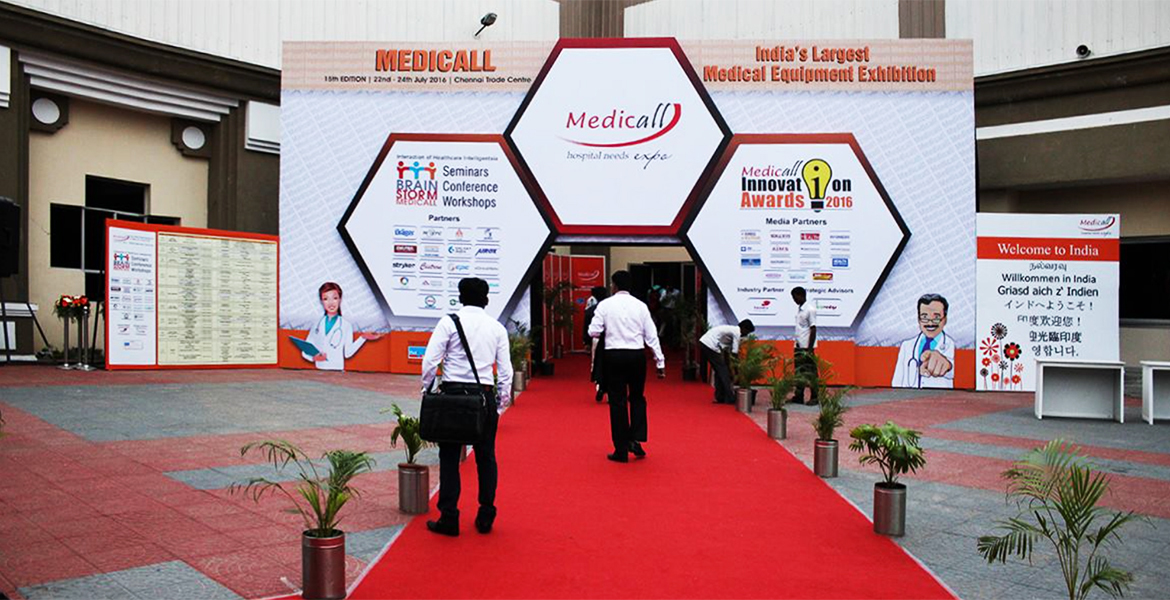 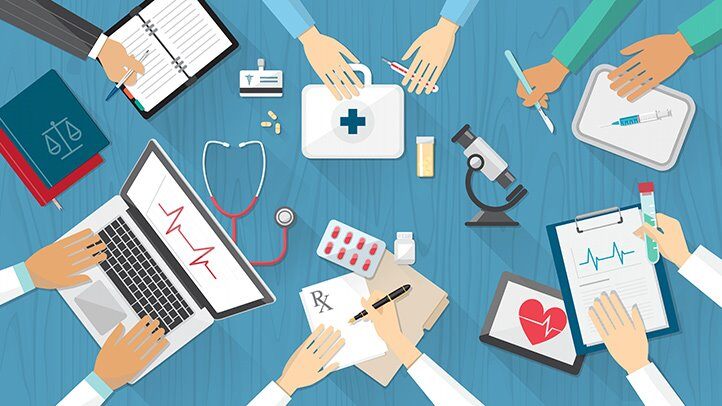 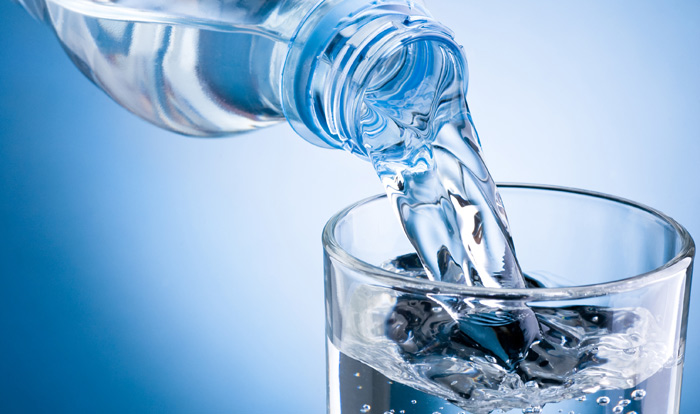 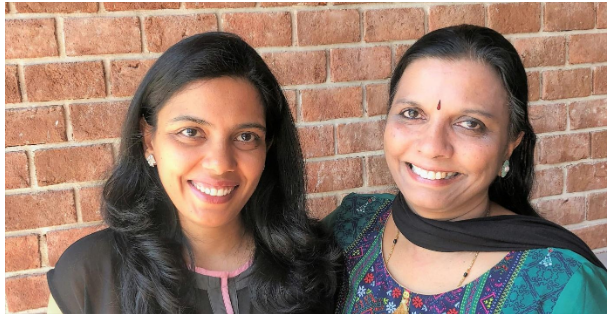