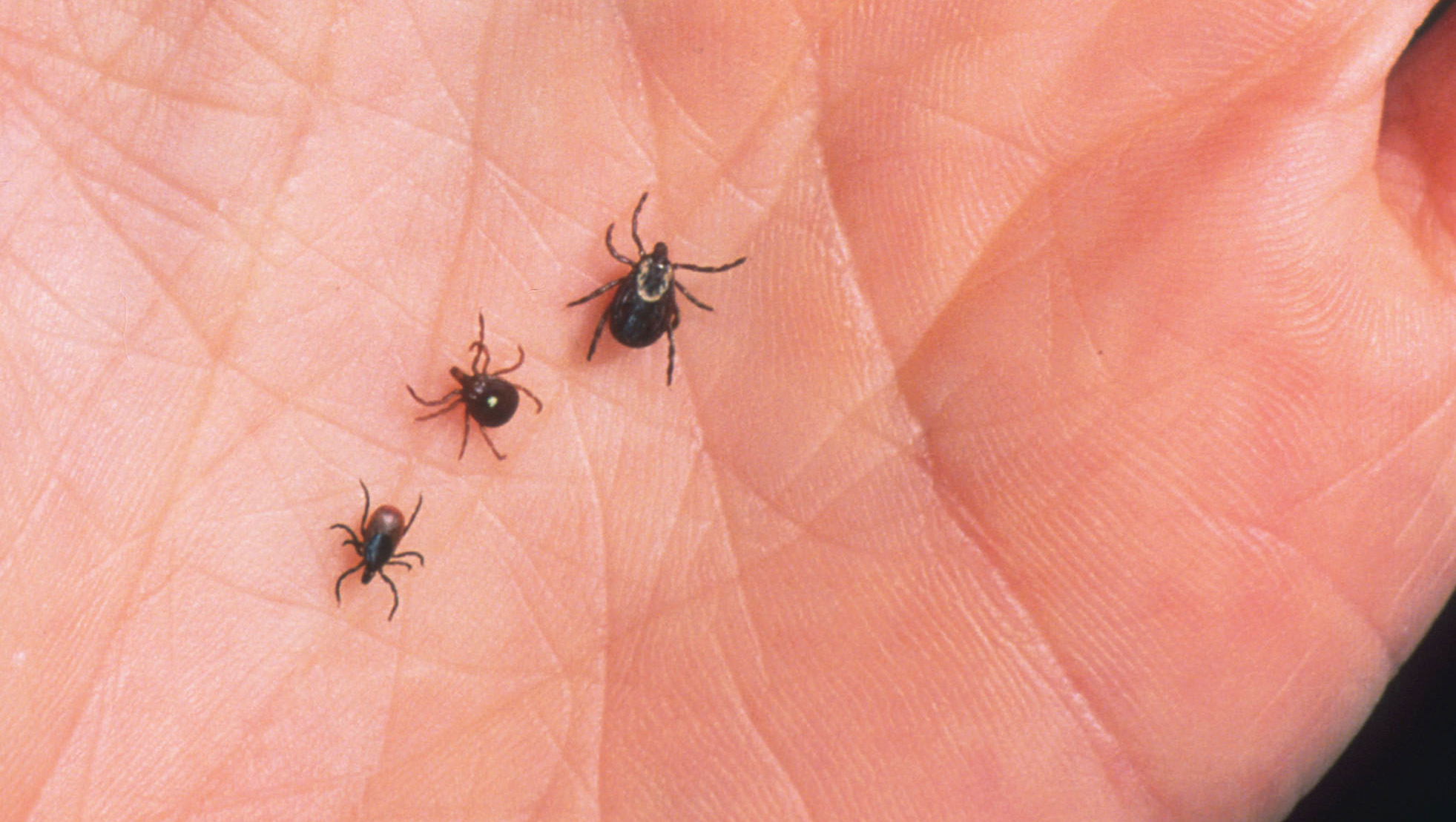 Until now it has been believed that in order for a tick to trigger an allergic immune response to alpha-gal in humans, the tick would need to have recently fed on the alpha-gal-rich blood of a mammal. New research from the UNC School of Medicine presented at the American Academy of Allergy, Asthma and Immunology (AAAAI) annual conference in San Francisco shows that may not be so.

Alpha-gal is a sugar found in most mammal blood, except humans. When humans develop an allergic immune response to it, this response can lead to a red meat allergy called alpha-gal syndrome (AGS).

“Our original hypothesis was that humans developed the allergy after being exposed to alpha-gal through a tick that had fed on a deer, dog or other small mammal that has alpha-gal,” said Dr. Scott Commins, associate professor of medicine and pediatrics at UNC School of Medicine. “This new data suggests that ticks can induce this immune response without requiring the mammal blood meal, which likely means the risk of each bite potentially leading to the allergy is higher than we anticipated.”

To reach these findings, researchers stripped white blood cells of their Immunoglobulin E (IgE), antibodies produced by the immune system during an allergic reaction. The stripped white blood cells were then primed with plasma from individuals with AGS and without AGS. Then, researchers added to the cells tick salivary gland extract from four species of ticks — Lone Star, Deer, Gulf Coast and American Dog. Some of the ticks had recently fed on blood containing alpha-gal, and some had not.

Because samples of both blood-fed and non-blood-fed tick saliva in these experiments exhibited a range of reactivity, Commins says, “These results suggest that more tick bites than we initially suspected could pose a risk for developing red meat allergy.”

There is no treatment for AGS, other than avoiding foods and products that cause a reaction. Commins urges everyone to take precautions to prevent tick bites.

Materials provided by University of North Carolina Health Care. Note: Content may be edited for style and length. 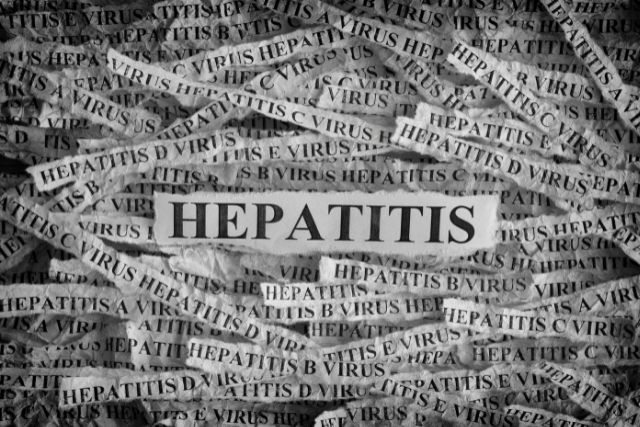 All you need to know about hepatitis and liver cancer 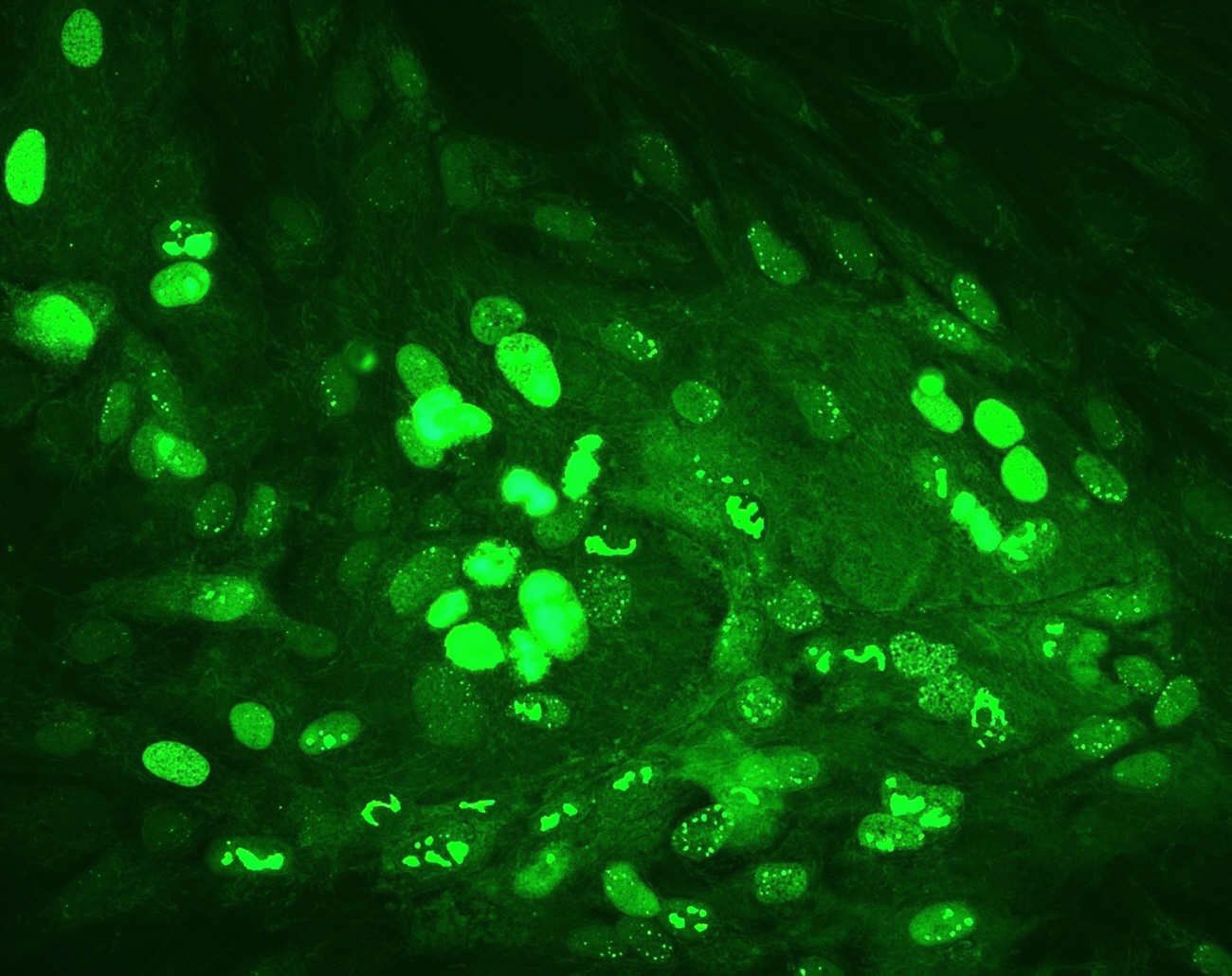 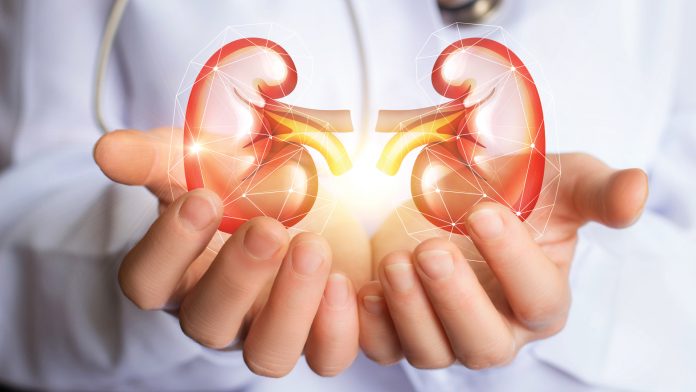 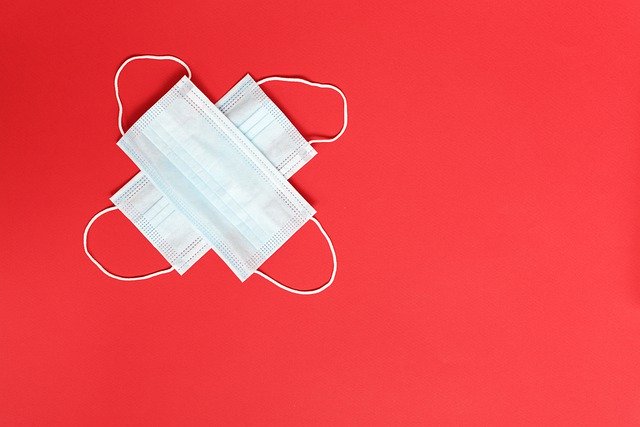 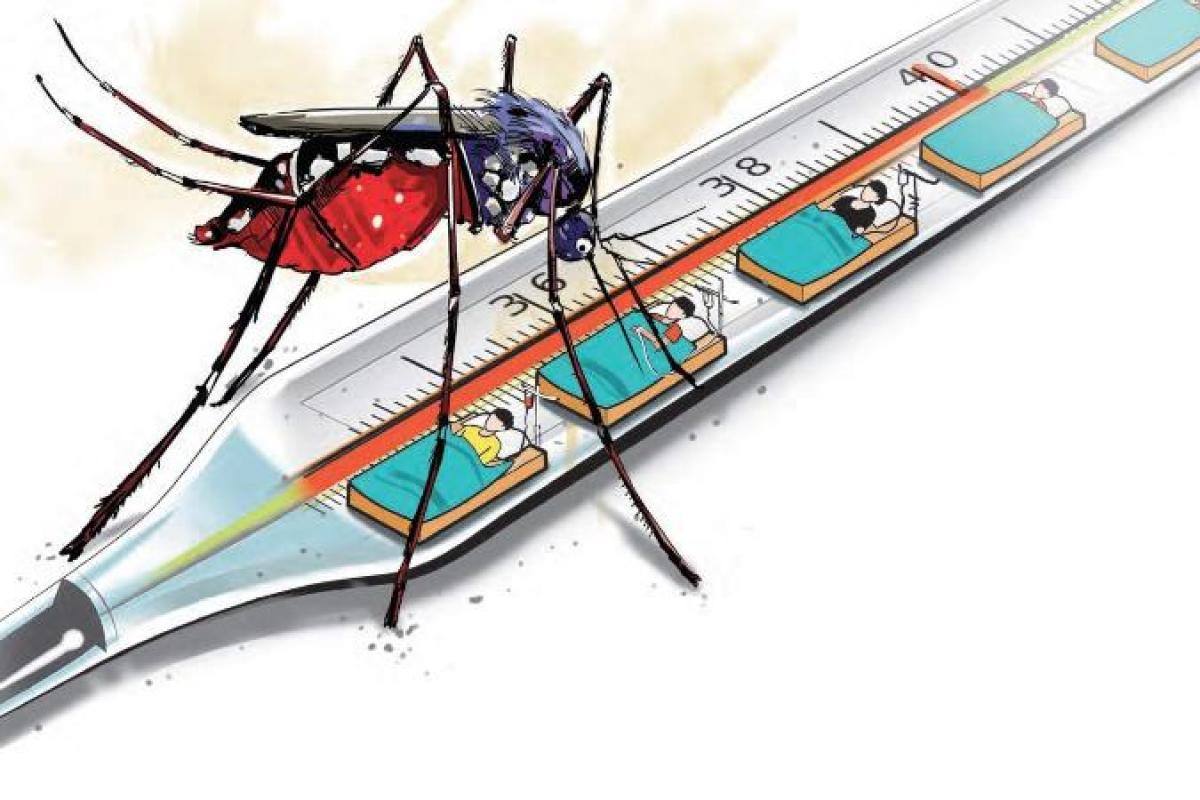 Dengue in times of corona – A double whammy! 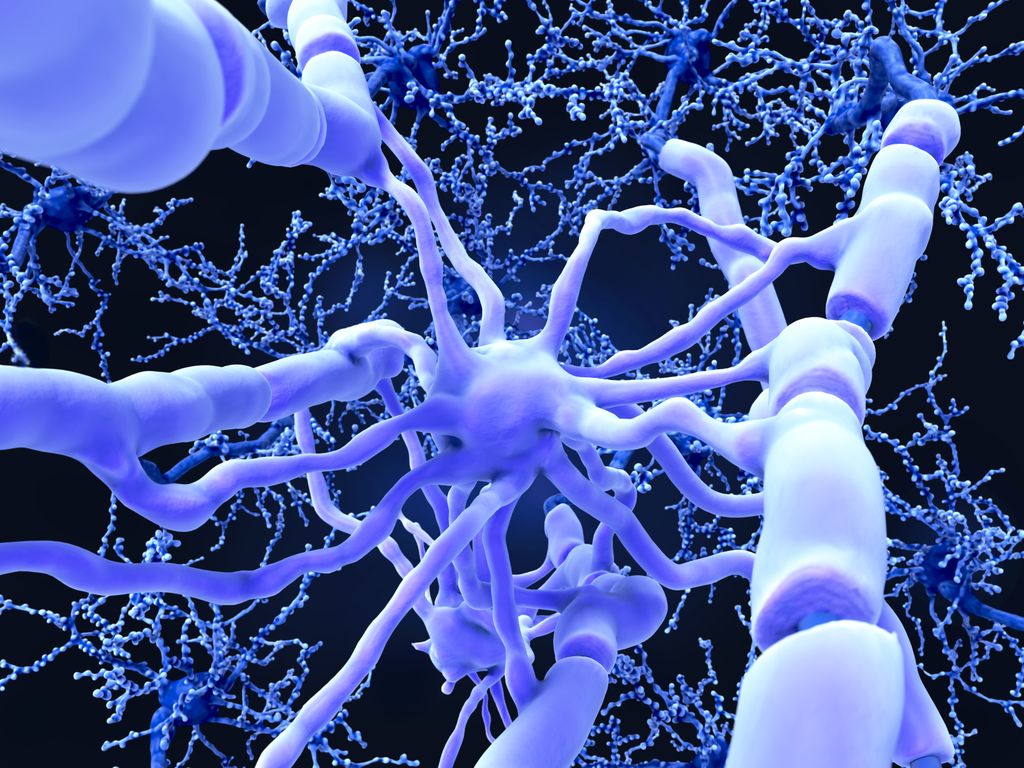