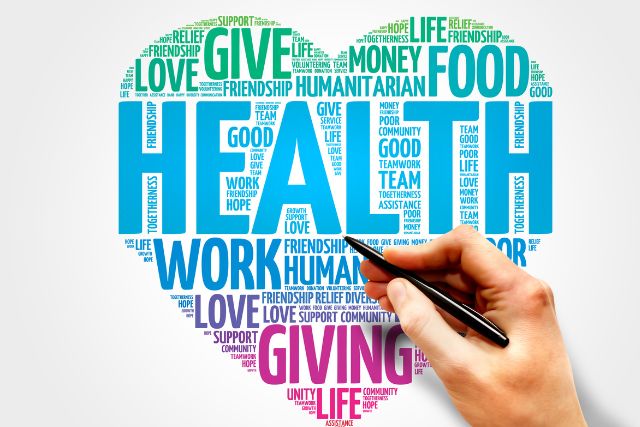 Resveratrol belongs to the polyphenols class of plant micronutrients. Polyphenols are organic compounds produced by plants in order to withstand drought or disease assault. These chemicals can be found in plant diets and provide a number of health advantages.

Peanuts, berries, and grapes contain resveratrol. It is also found in larger concentrations in red wine.

Resveratrol possesses antioxidant and anti-inflammatory characteristics that help protect us against illnesses such as cancer, diabetes, and Alzheimer’s.

Resveratrol’s anti-inflammatory properties make it an effective treatment for arthritis and skin irritation. Additionally, resveratrol contains antibacterial and antifungal characteristics that aid in the treatment of urinary and digestive system infections.

Aside from making red wine and dark chocolate sensible ways to indulge, this plant-based chemical provides a slew of health advantages (in moderation). Indeed, regular wine drinking (up to one 5-ounce glass for women and two 5-ounce glasses for men per day) is thought to be one of the reasons the French live long lives and have less cardio-metabolic diseases. The “French Paradox” may explain why, despite their affluent diets, the French have low incidence of heart disease.

Resveratrol is a polyphenol that is also crucial for defending the body against cellular damage caused by free radicals. When your body digests food, you breathe in cigarette smoke, or you are exposed to radiation, free radicals naturally generate in your body. They target cells and are erratic. They are also to blame for the emergence of various disorders associated with ageing.

The majority of resveratrol research has been conducted in animal and test tube experiments utilising extremely high doses. The majority of human trials have employed the supplement version of resveratrol, which is a more concentrated form than you would obtain from diet. While these findings are encouraging, additional study on people is needed before suggesting resveratrol administration for specific health concerns.

These typical conditions can be prevented by resveratrol:

The scientific literature frequently discusses the antioxidant abilities of resveratrol. Free radicals are byproducts of bodily natural processes that happen inside the body or enter the body from outside sources, such as exposure to X-rays, ozone, smoking, air pollutants, and industrial chemicals.

This antioxidant is able to donate a hydrogen atom or an electron to stabilise free radicals. Because of this, it has been hailed as a natural strategy to combat cancer and heart disease, as well as to slow down the ageing process and reduce inflammation.

Resveratrol provides a lot of advantages for heart health because of its antioxidant capabilities. According to studies, nitric oxide helps blood arteries relax while resveratrol lowers blood pressure and cholesterol.

Resveratrol is believed to aid in the body’s increased nitric oxide production, which lowers blood pressure. According to a study published in Nutrition and Metabolism, resveratrol is a powerful antioxidant with anti-inflammatory, anti-platelet aggregation, anti-carcinogenic, cartilage-protective, and anti-aging properties.

It also improves endothelial function, which means it has been shown to help fight cancerous cells and prevent blood clots and inflammation, which can result in strokes and heart attacks.

To help reduce blood pressure, a precise dose of the resveratrol supplement is required, although further study is required to discover this.

The antioxidant is believed to prevent the development of viral biofilms as well as bacterial growth. One test dealt with E. coli with resveratrol and discovered a change in the bacterium’s shape and structure. Since most studies so far have been conducted in-vitro, researchers are unsure of exactly how resveratrol fights bacteria or how effective it is in people.

However, investigations have shown that it may have significant promise as a natural antibacterial agent.

Resveratrol’s antioxidant properties have been shown to have a protective impact against age-related neurodegenerative illnesses including Parkinson’s, Alzheimer’s, and stroke, according to research.

Resveratrol has the capacity to inhibit the oxidative pathways that result in neuronal cell death and inflammation, as well as protect nerve cells from the detrimental effects triggered by oxidative stress. It does this by activating a disease-fighting protein (SIRT1) and producing important genes involved in managing cellular stress (vitagenes).

In those with type 2 diabetes, resveratrol could help lower fasting blood sugar and insulin resistance.

Although the relationship is not entirely evident, researchers do suggest that the capacity to reduce blood sugar may be influenced by the reduction of oxidative stress and an anti-inflammatory response.

People with bleeding issues who are using anticoagulants like heparin or warfarin, as well as blood pressure drugs, cancer therapies, and NSAIDs, may be advised against taking resveratrol. Resveratrol may potentially interact with other supplements, medicines, and prescriptions such as blood thinners, blood pressure medications, antidepressants, antiviral, antifungal, and immunosuppressant.

Additionally, earlier studies suggest that resveratrol inhibits the enzyme that aids in the elimination of various substances, such as immunosuppressant, blood pressure drugs, and medications for anxiety. As a result, these drugs may accumulate to hazardous amounts.

Children, women who are pregnant, or those who are nursing should avoid using resveratrol supplements. Always with your doctor before starting any supplements. 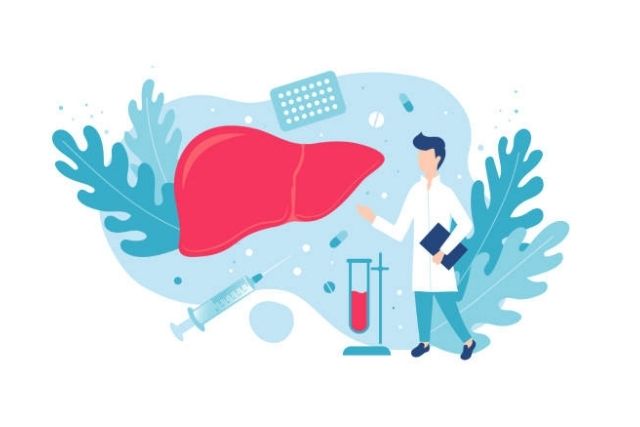 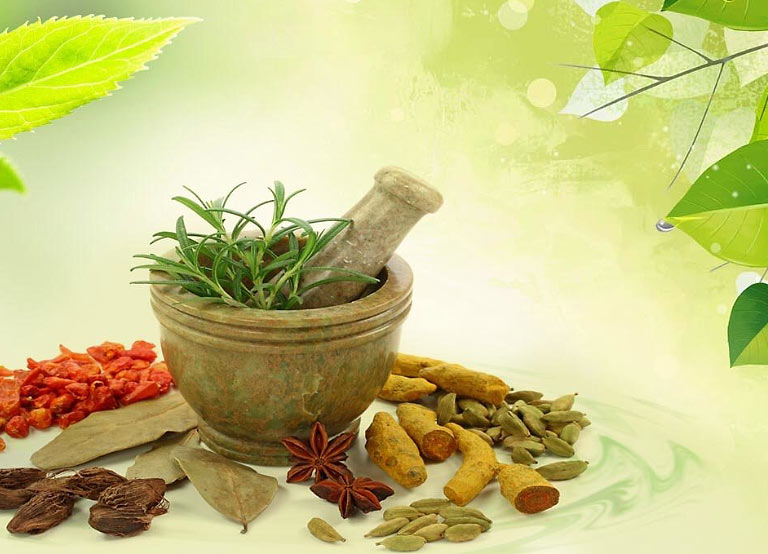 Top Ayurvedic remedies that would trend in 2021 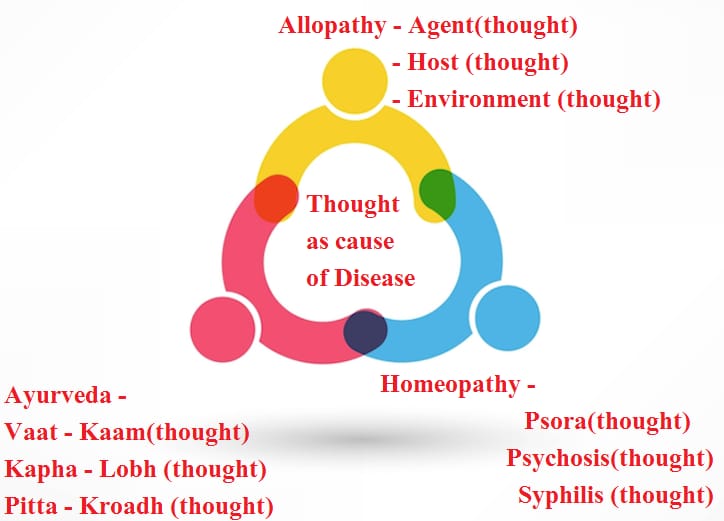 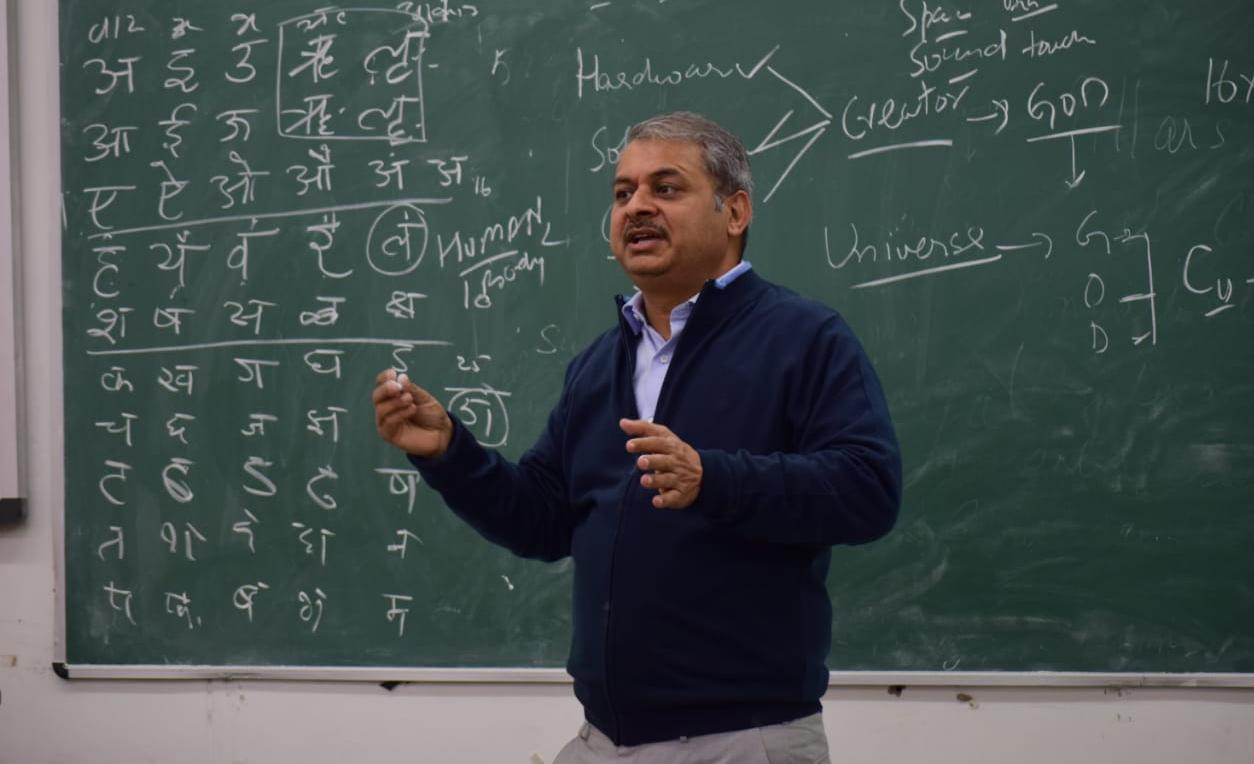 Effectiveness of healing with Beej Mantra 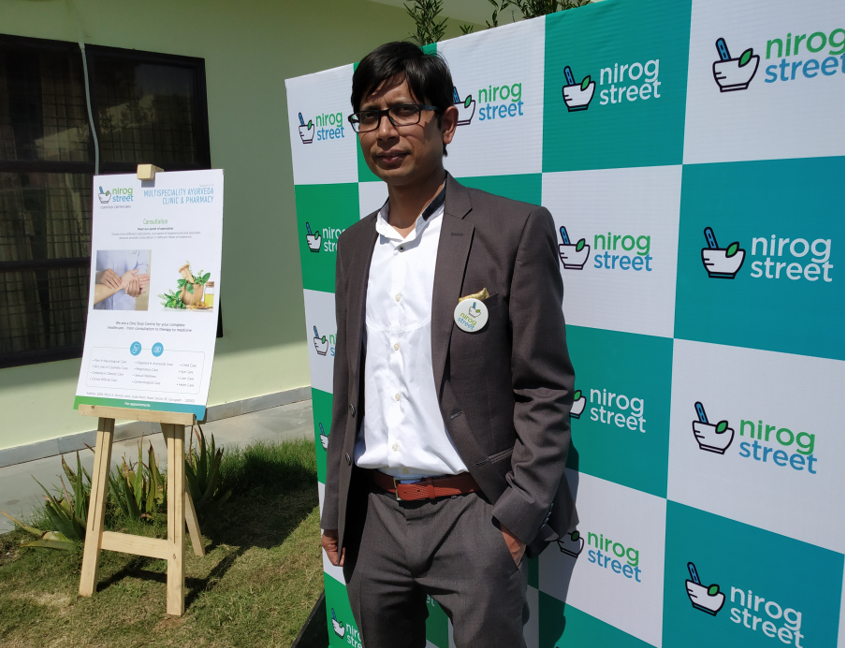 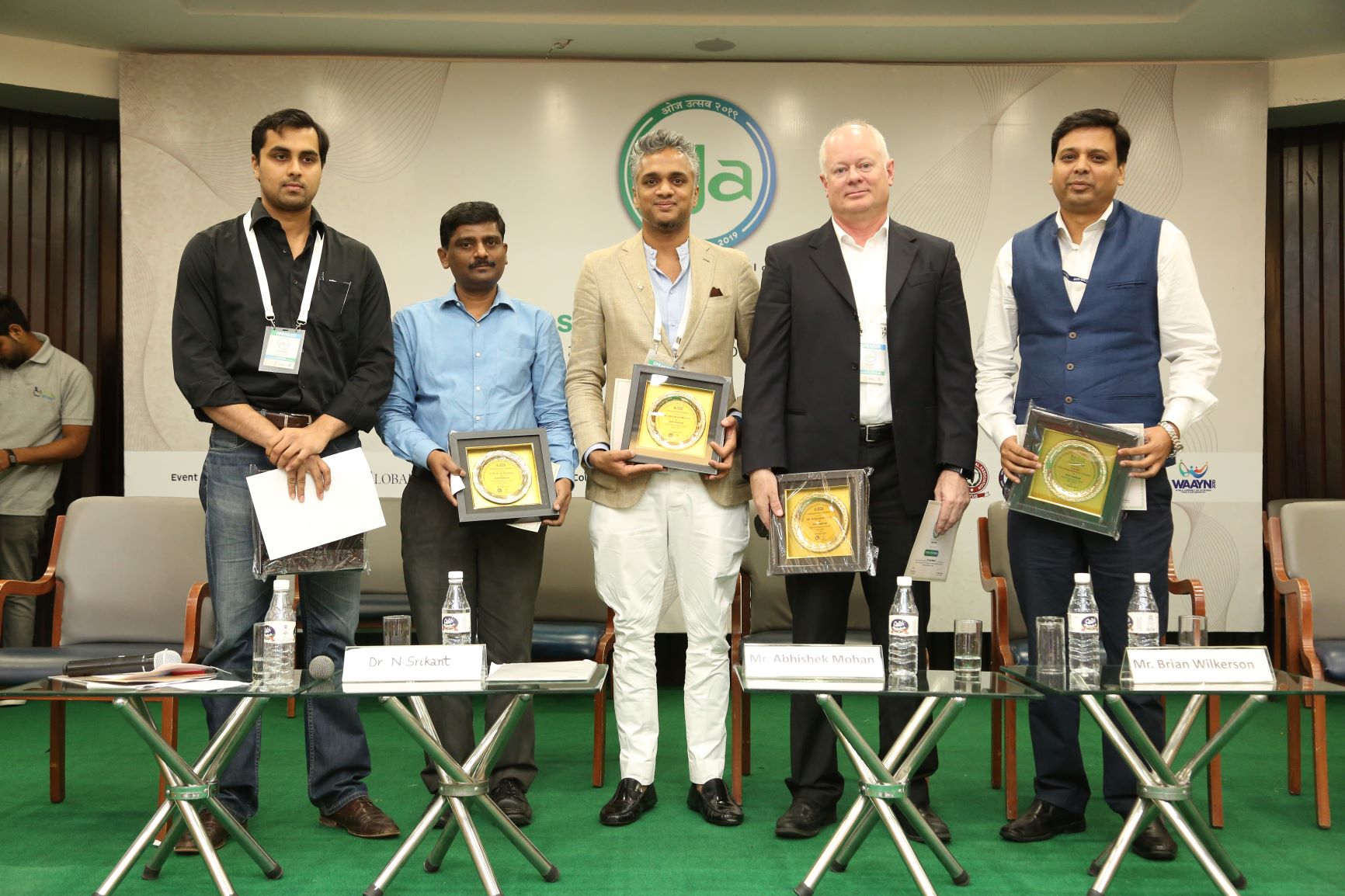