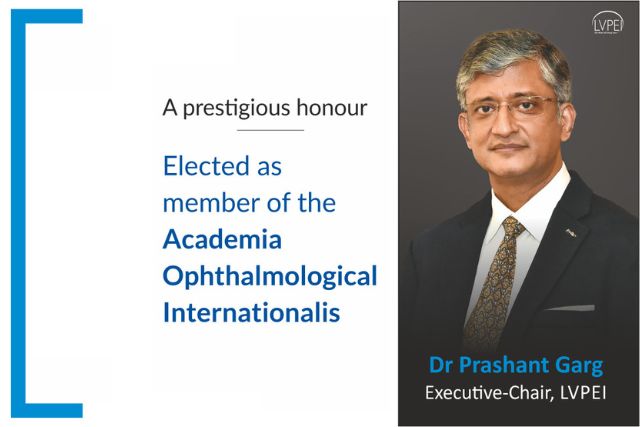 Dr Prashant Garg, Executive-Chair, L V Prasad Eye Institute, has been elected as a ‘Member’ of the prestigious Academia Ophthalmological Internationalis (AOI). AOI is a university-centred international organization committed to excellence in education, research and culturally appropriate medical services to preserve and restore the vision of people of the world. Its membership is limited to 100 active members, and they represent the most eminent academicians in ophthalmology in the world, each holding a chair of this prestigious body. Dr Garg becomes the fifth from India to ever receive this honour.

An ophthalmologist who has been engaged in the study, research or practice of ophthalmology for at least 15 years and who has published not less than 100 scientific papers, reports, or books is eligible to be nominated for membership of AOI. The members are formally nominated and elected by the existing members of AOI based on merit.

“I feel both privileged and excited to be elected to Academia Ophthalmological Internationalis and look forward to actively contributing to the strategic plan that AOI is working on to preserve and restore the vision of people and prevent avoidable blindness globally,” said Dr Prashant Garg, Executive Chair, L V Prasad Eye Institute.

Dr Prashant Garg is an internationally renowned leader in corneal infections, anti-microbial resistance and eye banking. Dr Garg has received numerous prestigious awards and competitive research grants and is on the boards of several international organizations, societies and scientific journals. With over 190 scientific publications in peer-reviewed journals, Dr Garg has a strong publication record and has authored several book chapters. He has been invited to faculty for prestigious international meetings and has delivered several named lectures.

Dr Prashant Garg’s tenure as a Member of Academia Ophthalmological Internationalis will formally commence next year during AOI’s next General Assembly meeting. 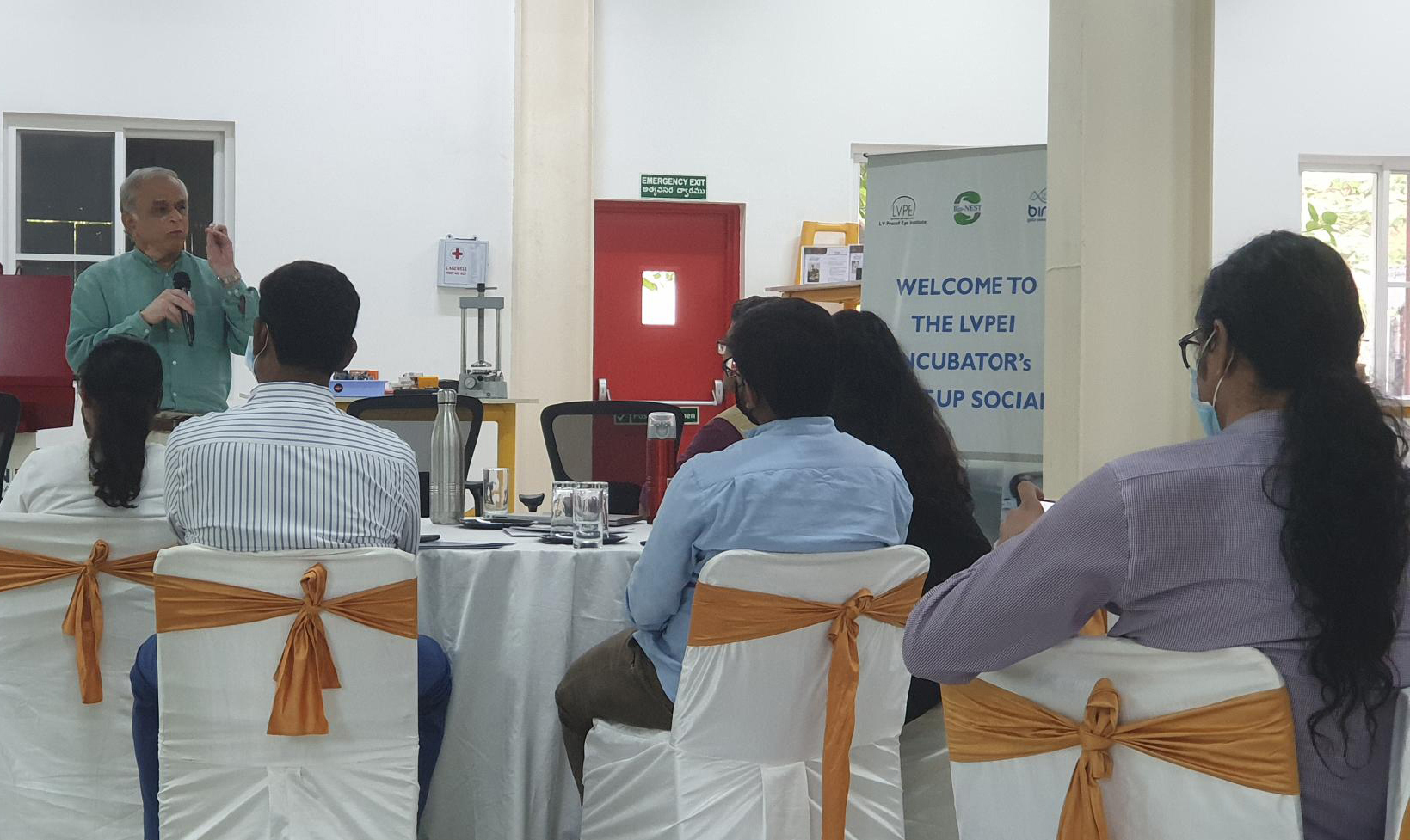 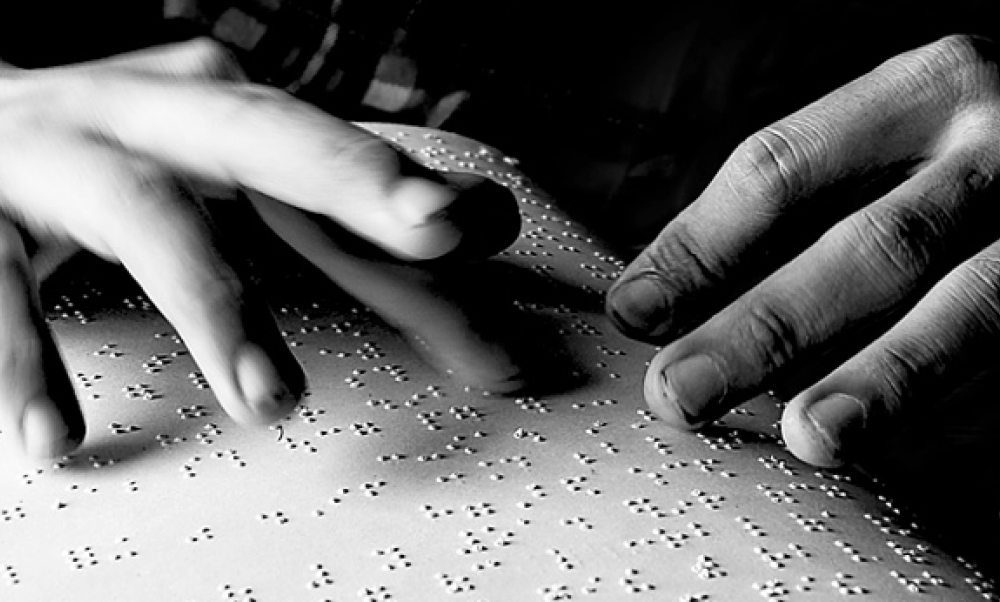 Visually Impaired Students run to create awareness on pledging eye at the ‘Run for the Blind 2.0’ Marathon organized by Sankara Eye Hospital